New Delhi: Bigg Boss 16: In the upcoming episode of Bigg Boss 16, Bollywood superstar Salman Khan will be seen reprimanding Priyanka Chahar Chowdhary for showing double standards in the house and taking sides as per her convenience. However, he will be seen being inspired and appreciative of Nimrit Kaur Ahluwalia’s mental health progress and fighting against the most difficult situations at home. 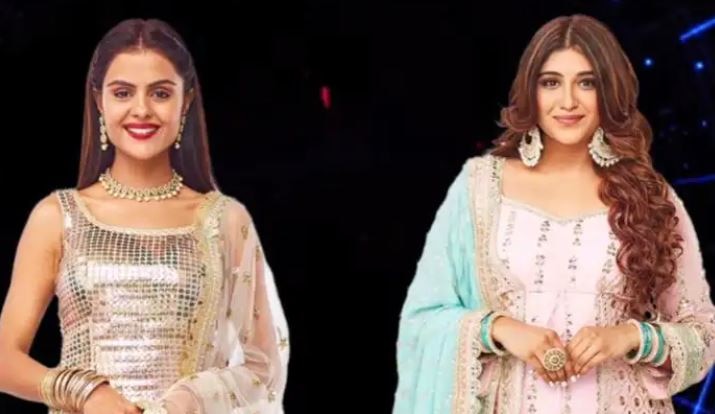 Salman Khan furious at Priyanka
Salman Khan taunts Priyanka. He says that Priyanka is self-proclaimed, an idol of truth, when the house was already on fire then why were you doing the work of pouring ghee in such a situation? At the same time, Priyanka has been seen trying to save herself when Salman Khan spoke.

Sajid Khan will give advice to Abdul
Later, the host in his inimitable style gives a fun task called Target Game, in which the contestants have to splash water on the faces of the inmates they want to target in the coming weeks. All this will be followed by an intense elimination that will leave everyone in a state of shock. Meanwhile, Sajid Khan will be seen having a candid conversation with Abdu Rozik and giving him some advice.

Appreciating Nimrit Kaur, Abdul
confesses that he has some feelings for Nimrit, but he doesn’t understand what exactly it is. Sajid explains to Abdu that he should not think too much as it will only spoil the present and the future means nothing.

ABOUT US
Bollypluse.com is a group of eminent journalists who are working in the entertainment, television industry for many years. With many years of experience as seasoned journalists, we are a trusted brand for our readers across the globe.
FOLLOW US
©